The Importance of taking action when opportunity presents itself to you
If you are pursuing a great business idea, start listening to your heart
How I found my own “Why” in times of complete darkness
The Best Buddy for Happiness
How to Be Successful While Being Lazy

Lessons From the School Reunion, Pt. 2: Confronting the Failure 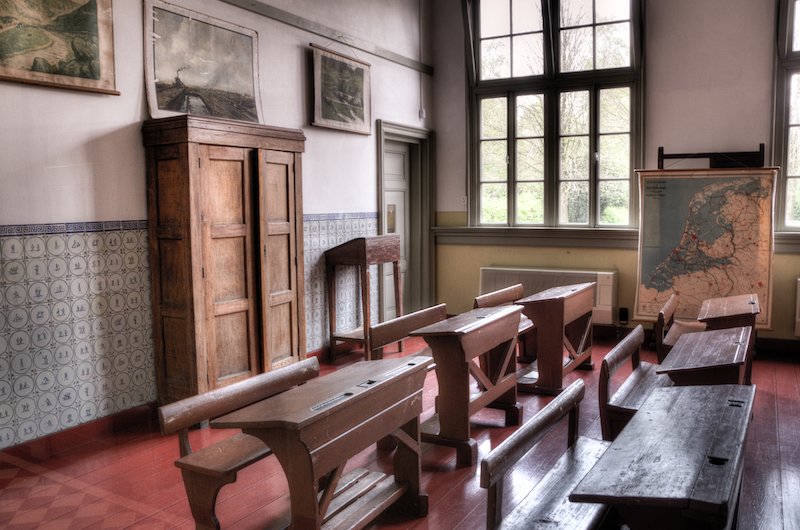 In my last article Lessons from The School Reunion, Pt. 1: Challenge Yourself I talked about role of failure and success in our lives.

I have started this beautiful (Thursday) with an inspiring morning TEDtalk by Sarah Lewis. Her reflection on the near win phenomenon has been quite intriguing. However, as a Failure coach, it made me start thinking in the opposite direction. My mind immediately switched to near failure and the effect of fear or doubt people feel when confronting it.

I believe near success, and near failure are actually two sides of the same coin, speaking from the motivational point of view. We would do pretty much everything just to achieve the success, or on the other hand, everything to avoid the failure.

After we succeed at something, we glide on the wings of success until it turns into a failure. Yes, unfortunately, that happens in a lot of cases. Not always, but quite often.

According to Sarah Lewis, there is a significant difference between success and mastery. Success is a one-time achievement. Mastery, on the other hand, means you can successfully achieve the goal over and over again.

Is that even possible? Absolutely! There are different kinds of masters, all around the world. From the highest ranking athletes and renown artists to inspiring individuals who were able to build a successful business from scratch.

That being said, it is quite obvious that mastery does not come easy. Becoming a master demands a complete commitment, persistence and strong will. Achieving it takes a lot of hard work every single day.

Respect is the key

Respect to those who are capable and a wake-up call to those who are rapidly heading towards failure. The human mind works according to a duality concept. For every positive event, our brain recognises the possibility of a negative event.

And vice versa, any negativity can be turned into a positive outcome. That is why the connection between success and failure is indisputable. The extreme feelings of happiness on one hand and misery or depression, on the other hand, conclude our perception of success/failure equivalence.

What opposite poles have in common?

The middle that connects the poles is also one of the biggest delusions existing to a human being. Even though the middle way is supposed to be the golden one, I think that a modern human needs some kind of non-stop stimulation. Procrastination and indifference are two serious and quite dangerous products of modern society.

For instance we feel safe and satisfied when there is nothing wrong with our life. However, this is also the best way to fall asleep and just go with other people´s flow. We must never allow someone else to steer our ship, and remain in control of our life at all times.

Waking up after hibernation may be disturbing or even inconvenient, but awakening must and will happen sooner or later. The desire for another grand achievement or fear from failure starts to agitate us more and more. The peace and quiet are gone, and our internal self-talk is back again.

We usually focus on those marginal ecstatic feelings caused by success or failure, when we should be focusing on the journey itself. A particular success or failure is only an important moment on our path. The journey created from that moments and knowledge assembled on the way are the actual breaking points for our future decisions.

That is why succeeding or failing do not mean the end, and they are just a small segment of a bigger picture also known as life. What we have all learned on the journey that brought us here and what are going to be our next actions is, of course entirely up to us.

5 Ways on How to Embrace Your Inner Beauty

Lessons From The School Reunion, Pt. 1: Challenge Yourself

Previous Post Lessons From The School Reunion, Pt. 1: Challenge Yourself Next Post The Information age: Will You And Your Skills Be Even Needed In The Future?