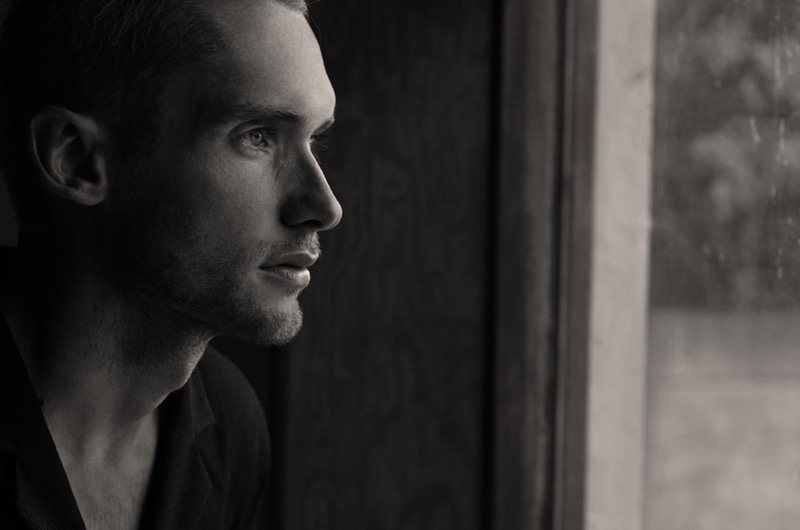 You know, I’ve noticed something about how we look at failure. Yes, that horrendous word we fear so much. So, let me tell you why you shouldn’t even call failures, “failures”. Let me introduce you to a better word: learning. It is much more attractive, don’t you think?

We are used to saying that we learn how to walk or how to ride a bicycle or drive a car. However, we often hear people talking about how they fail at a business, or at a relationship.

Why are these two things different

In my opinion, both things are the same.

What happens is this: you try and (obviously) you make mistakes.

When you are learning how to walk, you fall on the ground but that doesn’t stop you from picking yourself up and try it again and again and again. It’s totally normal for everyone to do it that way. We never expect somebody to achieve it in the first try.

Failure is basically the same thing. You try something and then when you don’t succeed, you try to learn, you reflect about what you’ve done wrong, what you can change and next time hopefully you’ll do it better and succeed or if you just fail again, you’ll learn from it and try again until you succeed.

Does this sound tiring? It’s not supposed to be. When you hit a wall, open your horizons. Trying and trying is not about stubbornness, it’s about growth.

The point that I’m trying to make is the following. Emotions are important. They shape our lives. So, to grow, you shouldn’t use words that bring you down. “Failure” is one of these words. Instead, call it “learning”.

When you say, you try to learn something, it’s totally normal and expectable that you try a few times before you succeed.

But when you fail, you just create a negative emotion, which makes you feel ashamed about the whole thing. You don’t talk about your failures to anybody because when you do, people look down on you, thinking you’re some sort of a loser.

The Power of Words

Stop using the word failure in your life. Don’t even look at it the way you are used to. Accept that this is a learning process.

The word “learning” empowers you, while the word “failure” stops you from trying it again.

This goes for all kind of things, even the small ones, like quitting smoking or losing weight. You try once and then, of course, something happens and you bounce back and then we start having these negative thoughts inside us:

“You tried and you failed! You will never do anything good in your life!” and stupid things like that, instead of examining the situation: “Okay so, I tried to lose weight. What happened? Why did I break the diet? So, I did this and that. Next time, I’ll just correct those things.”

For example, when I was losing weight, the thing that stopped me was drinking alcohol. When I went out for a few beers, I could eat anything I could get my hands on. Now, even if I go for a drink, I always have something healthy prepared at home.

So, I think, okay I’m hungry but there’s something waiting for me in the fridge so I don’t have to go for a burger or whatever. Of course, it would be better not to go for those beers in the first place, but sometimes you do it just because you feel like it. And that’s okay.

I learned from past experiences. I came up with backup plans for the things that put me on a bad path once I started it and I’m doing well now. This is my personal experience. 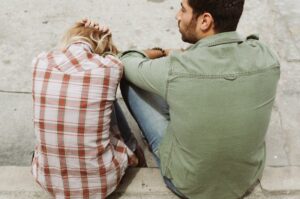 It’s the same with relationships. Why do we have to put ourselves down when we break up with somebody? It’s only a learning process.

You found a person you liked at the beginning but after getting to know each other, you see that maybe that’s not the best choice. Maybe you have different ways of thinking or you’re not seeking the same things out of the relationship.

So, you learn about each other and about yourselves. You find out the things you need to talk about with the next person you meet and clear things up since the beginning of the relationship. Who knows? You are one step closer to “the one” each time you learn.

Let me tell you a personal story. Many years ago, I had a really nice girlfriend. Before this relationship, I would have never thought that something as tiny as the matter of food could bother me so much. The thing is…she never wanted to try anything new, regarding gastronomy and many other things.

And I couldn’t understand this. It didn’t go with my own point of view since I’m always trying new things in my life. I even did this thing last year when I tried something new once a week! I never judge things upfront. I always want to go in, try it and decide later if I want to keep doing it or never do it again. I would have never learned such a thing about myself if it hadn’t been for that girl.

When the relationship ended, I learned that and now when I meet somebody new I know that asking these things will save me from maybe going into a similar relationship.

Robert Kiyosaki talks about leverages. One of the most important things that help you speed your learning process is your inner monologue. You must actually believe that you are not a failure. Otherwise, it just doesn’t work.

Negative inner monologue can be harmful. So, start using empowering words. You must be mindful and influence your own monologue.

Of course, things don’t change overnight but if you keep doing this over a period of weeks or months you will start seeing the difference both around and within you.

Therefore, it is good to change the word failure to learning. It gives totally different emotions and triggers different reactions. When you make this shift, you’ll get a whole new perspective.

Just try it for yourself. Think of a failure that happened to you and turn it around to view it as learning. This will create new emotions. Focus on them and you’ll feel more empowered by saying “this was just something I needed to learn so next time, it will be different and now I’ll just get on with my life”. And that’s how we carry on.

Join the community of like-minded people and get FREE access to exclusive content delivered to your inbox weekly.

Don’t let depression get you (or your loved ones) down!

Dealing with gloomy, rainy days: How to brighten up your mood